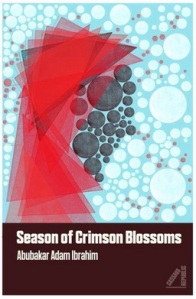 Season of Crimson Blossoms, a novel by Abubakar Adam Ibrahim, wins the 2016 Nigeria Prize for Literature, worth US$100,000. Writes author and critic Toni Kan: I was fascinated because I grew up in the North, first Kano and then Jos, but I was discovering something new about the North in Abubakar’s book. There was lust and passion but above all a clear-eyed exposition of what it means to be human and a woman and middle aged in Northern Nigeria riven not just by religion but by religious crises.

Ethiopia opens its Chinese-built railway linking Addis Ababa to the Red Sea port city of Djibouti. It’s the first step in a 5,000km-long network of rail which Ethiopia hopes to build by 2020, connecting it to Kenya, Sudan and South Sudan.

Black Eunuchs of the Ottoman Empire, reviewed by William Armstrong. There was plenty of demand for eunuchs, and a steady supply was guaranteed by Arab horsemen raiding Africa. Most died during the castration process, driving up the price of those who survived. At their peak there may have been as many as 800 court eunuchs organized in a hierarchical, well-defined structure. 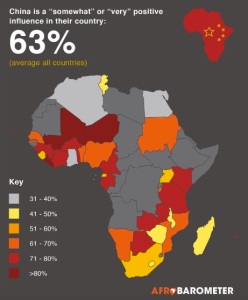 “somewhat” or “very positive”, according to AfroBarometer’s latest poll (free PDF summary here). At 24 percent, China is second only to the US (30 percent) as the most popular model for national development. China’s positive image is primarily based on its investments in infrastructure and low-cost of its products, while appreciation of the Chinese people, culture and language are negligible factors (2 percent).